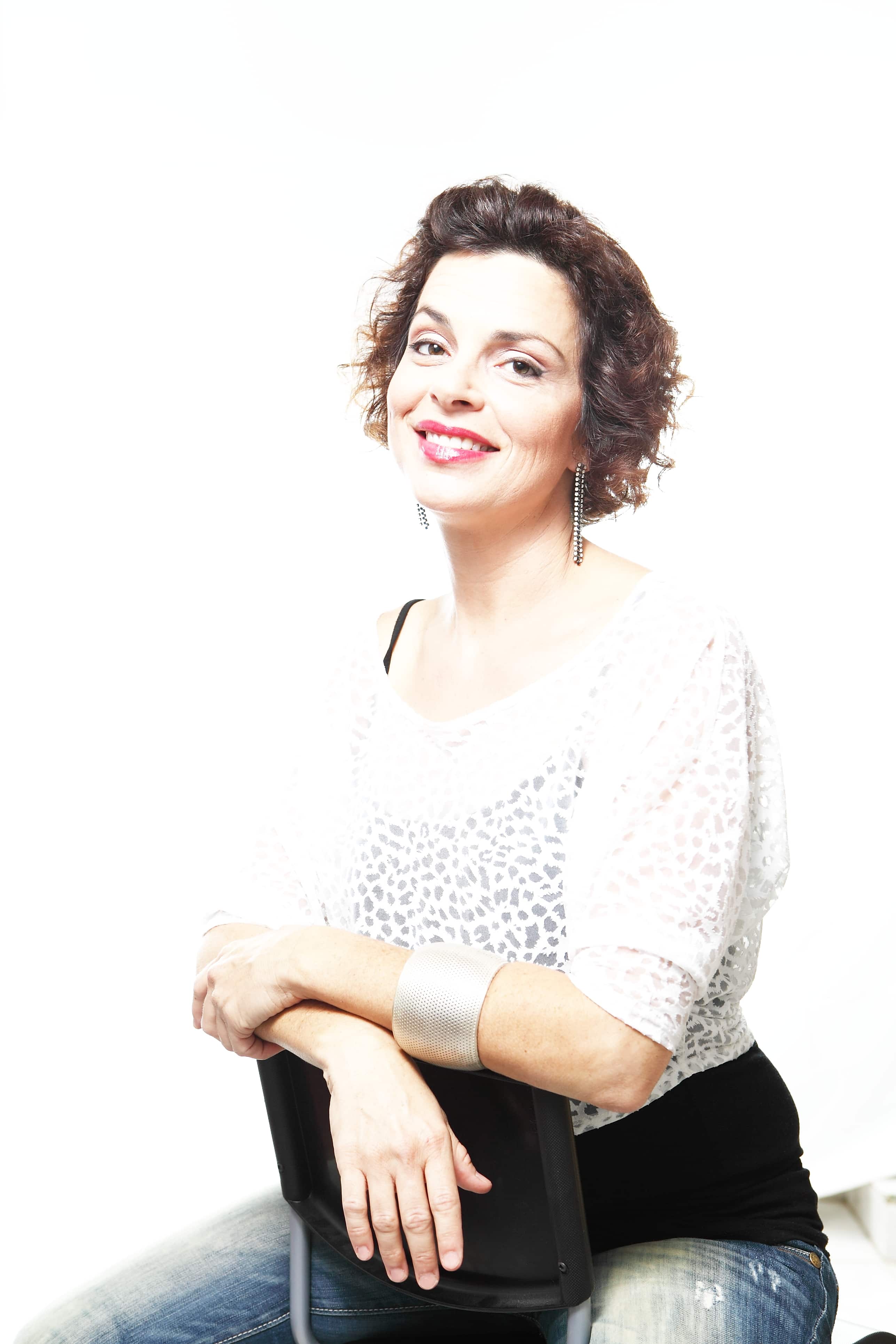 "Orit is above all an artist. She has an outstanding stage presence, strong personality and natural musicality" Chanoch Ron, Yediot Achronot, Israel

Orit Orbach has appeared as soloist with many orchestras all over the world including the Israel Philharmonic with Zubin Mehta, the Jerusalem Symphony, The Israel Chamber Orchestra, The San Francisco Sinfonietta, The Sofia Philharmonic, The Colorado Symphony, the Hagen Symphony and The Warsaw Philharmonic.

Among her CDs are the Starer Concerto, Hajdu "Jewish Rhapsody", both pieces for Clarinet, Bass Clarinet and Orchestra, and the Aharon Harlap Concerto, composed especially for her.

Orit also specializes in Jewish music and has performed with several Klezmer groups as the Maxwell Klezmer band, Chicago and the Klarisma Ensemble, Israel.  For the past 15 years Orit is the soloist with the well-known band: "The Eve's Women Band", most highly appreciated women ensemble, which performs Jewish music combined with new styles as Jazz, Rock, Middle Eastern, Balkan with a strong exotic feminine touch. The ensemble performs successfully all over the world.

Orit Is, for the past three years, conducting youth wind orchestra in Pardesia, Israel.

Ms. Orbach has graduated with honors at the New England Conservator, Boston- BM, and at the North-Western University, Chicago- MM.   Among her teachers are Harold Wright, Robert Marcellus and Richard Lesser.