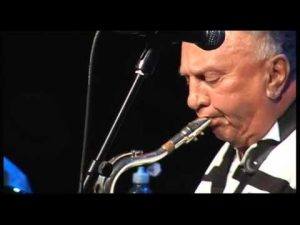 Prof. Geresh Geller was born in Almaty, the capital of Kazakhstan, on June 5, 1945. He studied music at music academy in his hometown, where after graduating, he joined as faculty and opened the first music class in Central Asia for clarinet, saxophone and chamber music studies. His students have won first prizes in national and international competitions all over Europe, many of them are active musicians around the world.